Great Leighs and the Great War - on the BBC 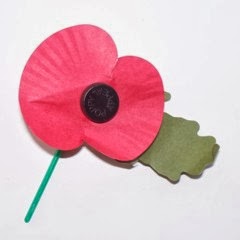 The BBC began a four-year commemoration of the First World War (1914-1918) on television last night with the first of four programmes presented by Jeremy Paxman entitled ‘Britain’s Great War’. This well presented documentary featured Great Leighs Church in Essex in which, in early 1915, three of the fallen of the parish were remembered at a Memorial Service.

Local historians will instantly know the source and inspiration for the choice of this village: Reverend Andrew Clark, Rector and historian penned a diary which was to become the compelling book ‘Echoes Of The Great War’. The original manuscript ran to 92 volumes and is held, according to Wikipedia, in the Bodleian Library, Oxford.  It is local history observed at its best.

The BBC is showing 2500 hours of programmes and has a dedicated website commemorating the events.

The Essex Society for Archaeology and History visited Great Leighs Church a few years ago.